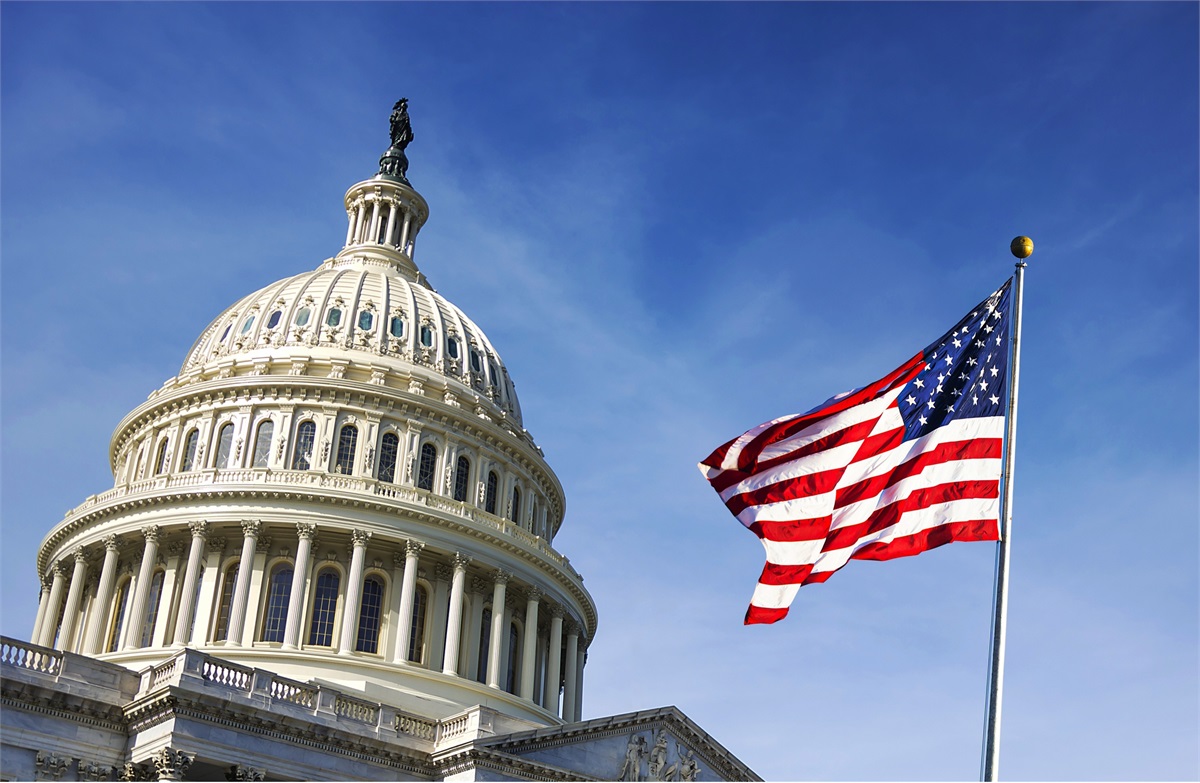 This edition of WindsorBrief zooms out from the current election to examine the relationship between presidential elections and markets over the decades. As always, we seek to put current events in the perspective of a larger context. Often, politics are less important to investment markets than one might guess, even when ideological divides are the widest seen in a generation. One area where politics undoubtedly has an impact is tax law. In this month’s Planning feature, we provide a summary of tax proposals from the presidential candidates’ platforms. Year end is always a good time to revisit estate and tax planning, and election years only reinforce that. Contact us if you’d like to talk over your current arrangements.

First, markets’ influence on elections. Over the decades, the stock market has been a surprisingly good predictor of presidential election outcomes. The three months before the election have been successful at predicting the result in 20 of the 23 elections since 1928:

This year’s election also comes during a time of deep economic uncertainty, not to mention social and public-health crises. Another complicating factor is the stock market’s support—both implied and direct—by the Federal Reserve. 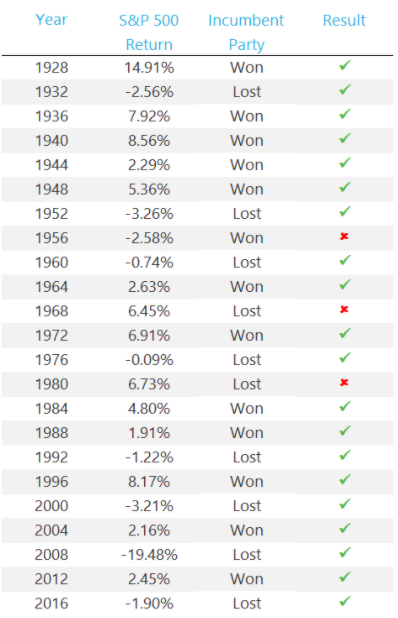 So, although the stock market’s predictive power is noteworthy, each outcome is unique and is influenced by relevant factors at the time. We will be watching closely.

Now let’s turn things around and look at how elections can influence markets. Many people on both sides see this election as likely to be deeply consequential in many ways. With respect to markets, specifically, that may prove to be true. But it shouldn’t be assumed.

As the chart below reflects, the S&P 500 Index has tended to dip into negative territory just after elections—regardless of whether the incumbent or the challenging party won. Then, over the following year, the market has tended upward in both scenarios. However, a year out, the historical data does tend to give a slight nod to an incumbent-party win. 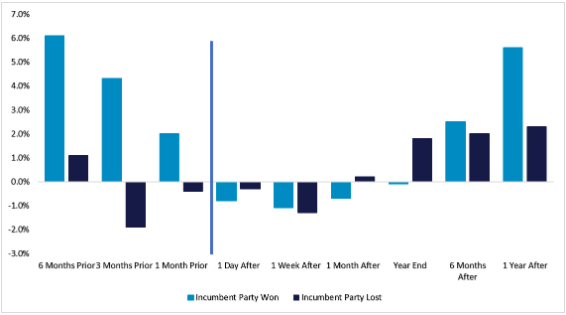 What may be of greater consequence, historically speaking, is how power in Washington is shared post-election. The chart below once again shows average annual S&P 500 Index performance based on various power-sharing scenarios. For example, the last bar reflects periods with a Democratic President, a Democratic Senate and a Republican House. The first—and lowest—bar reflects returns when the President has been Republican and both houses of Congress were Democratic. 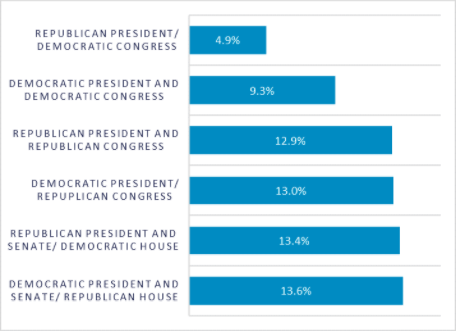 The disparity shown above is fascinating on its own yet even more so when looking at how often the various combinations happen. Interestingly, since at least 1900, the United States has never had one party controlling both the Presidency and the House of Representatives, but not the Senate.

The following graphic provides more detail. Most importantly, it shows that divided government is the norm. Again, while we may well look back in 20 years and see the 2020 election as a watershed moment, it’s also possible that partisan gridlock—the typical state of affairs—will continue. Regardless, it’s too soon to guess what the effects will be on markets.

So, even in this time of intense political division, it’s important to remember that the markets themselves are complex and hard to predict. Adhering to a target investment allocation based on financial objectives and your risk comfort zone is the wisest approach. 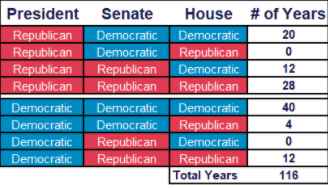 The presidential candidates have given their convention speeches and have announced their policy proposals. Below we look at some of the key tax proposals for each candidate. 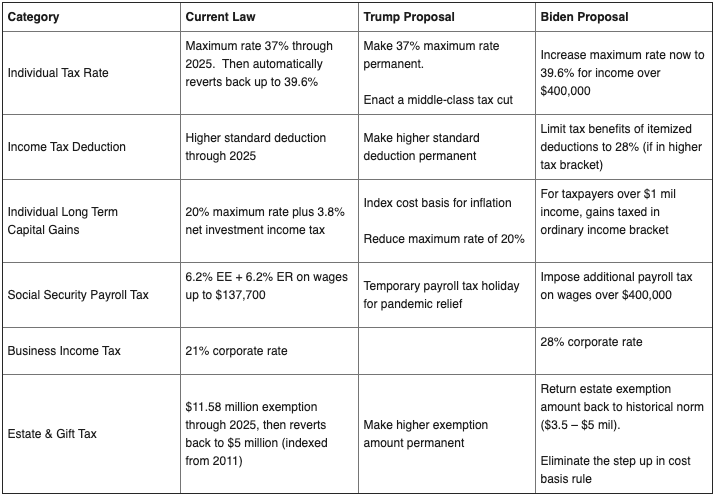 Ultimately, any tax law changes will be negotiated between the White House and Congress. Windsor will help you evaluate how the tax changes may affect your personal tax situation and, on a larger scale, how they may affect the economy and your portfolio. 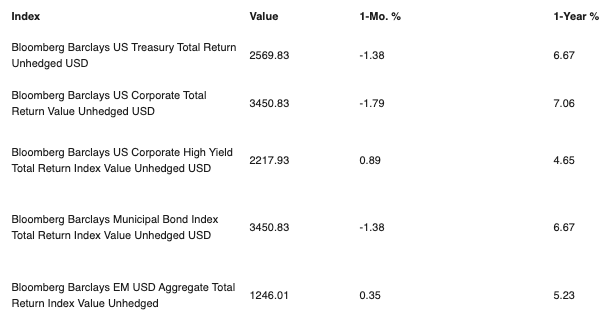